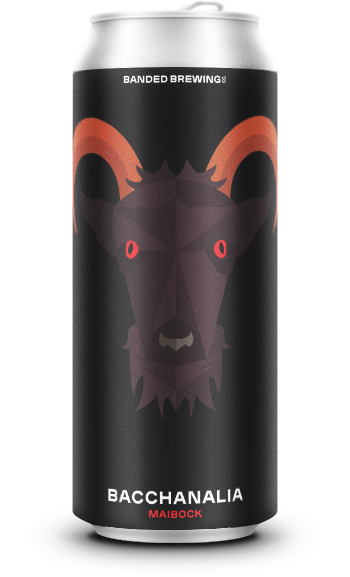 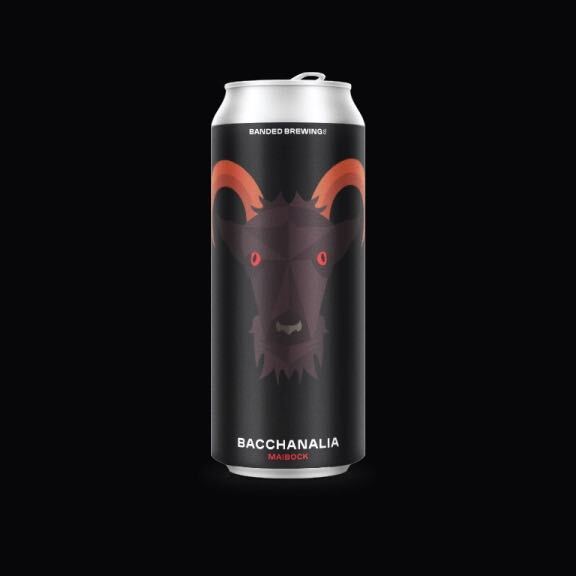 Drink deep and look forward to brighter days ahead when we’ll band together and tell tales at the Liar’s Bench.

Bacchanalia is a Maibock brewed with Heidelberg, Vienna, and Dark Munich malts, and Hersbrucker hops. The nose opens with toffee, caramel, and Grape Nuts. Layers of honeyed cereal grain unfold delicately as you sip. It finishes clean and crisp with a warming hint or alcohol.

Maibock is a stronger, maltier interpretation of the German Helles, brewed to celebrate the onset of Spring. Typically brewed early in the winter months, the beer would stow (lager) in underground cellars until the traditional brewing season concluded in March. As vernal celebrations erupted throughout Europe, the celebratory barrels were emptied to fuel the festivities.

Bacchanalia was brewed for the @liarsbenchbeer Bock Fest, so we’re drinking it and looking forward to next year’s festivities with our friends in Portsmouth.